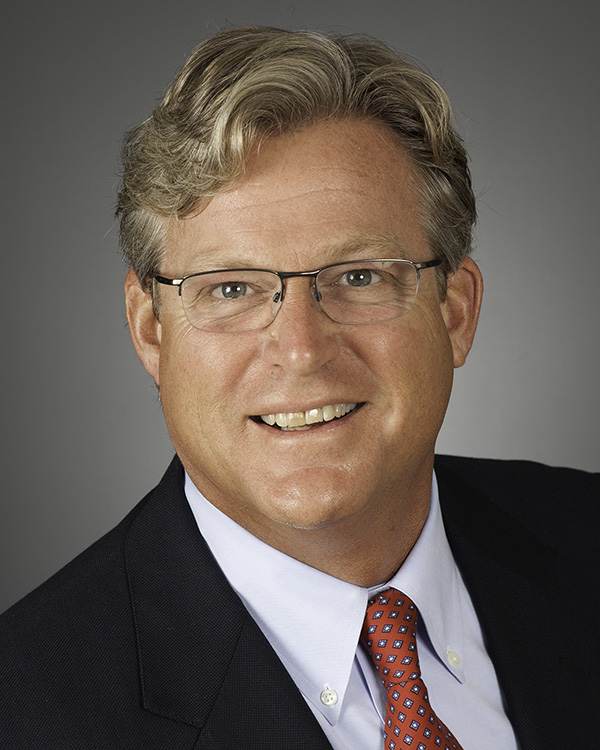 Board Chair, American Association of People with Disabilities (AAPD)

“The Disability Equality Index (DEI) has quickly emerged as the nation’s leading corporate benchmarking tool for disability equality and inclusion. As a cancer survivor, amputee and life-long advocate for people with disabilities, I want to recognize organizations that have made employment and accessibility among their top strategic priorities. These companies know that disability inclusion is not just the right thing to do, but produces measurable results to their bottom lines.”

Ted Kennedy, Jr. was first elected to the Connecticut State Senate in November 2014, and again in 2016, to serve the communities of Branford, Durham, Guilford, Killingworth, Madison, and North Branford. Ted brings with him a wealth of experience in the private and public sectors. Ted received his Bachelor’s degree at Wesleyan University and graduated from the Yale University School of Forestry and Environmental Studies. He received his law degree from the University of Connecticut School of Law.

Ted’s commitment to healthcare issues began at an early age. Ted was twelve years old when he was diagnosed with bone cancer and needed to have his right leg amputated. Ted underwent months of intensive physical therapy and was eventually able to resume an active life including learning how to ski using adaptive equipment. As a teenager, Ted trained with the U.S. Handicapped Ski Team and won several national medals. After his experiences with surgery, two years of chemotherapy and learning how to walk with the use of a prosthesis, Ted understood how people like him faced a two-part struggle: the personal challenge of recovery and the public challenge of living in a society that did little to include people with disabilities.

Since then, Ted has been a committed advocate for the self-determination and civil rights of people with disabilities. He served on President Reagan’s Committee on the Employment of People with Disabilities, working with businesses to expand jobs. He has lectured nationwide and served as a study group leader on disability policy at Harvard University. He has worked with the bipartisan coalition of organizations in fighting for the passage of the Americans with Disabilities Act, signed into law by President George H.W. Bush in 1990.

Ted has also served on the boards of numerous cancer and disability organizations, including Special Olympics International, the Connecticut’s Office of Protection and Advocacy for Persons with Disabilities and, for the past 15 years, the board of the American Association of People with Disabilities (AAPD), the country’s largest disability civil rights and public policy organization. Ted has presented keynote addresses both nationally and internationally on topics related to disability law, cancer and healthcare policy.

Ted has lived in Branford for over 17 years with his wife, Katherine “Kiki” Kennedy, M.D., an Assistant Clinical Professor of Psychiatry at Yale University and environmental activist, and their two children, Kiley and Teddy. 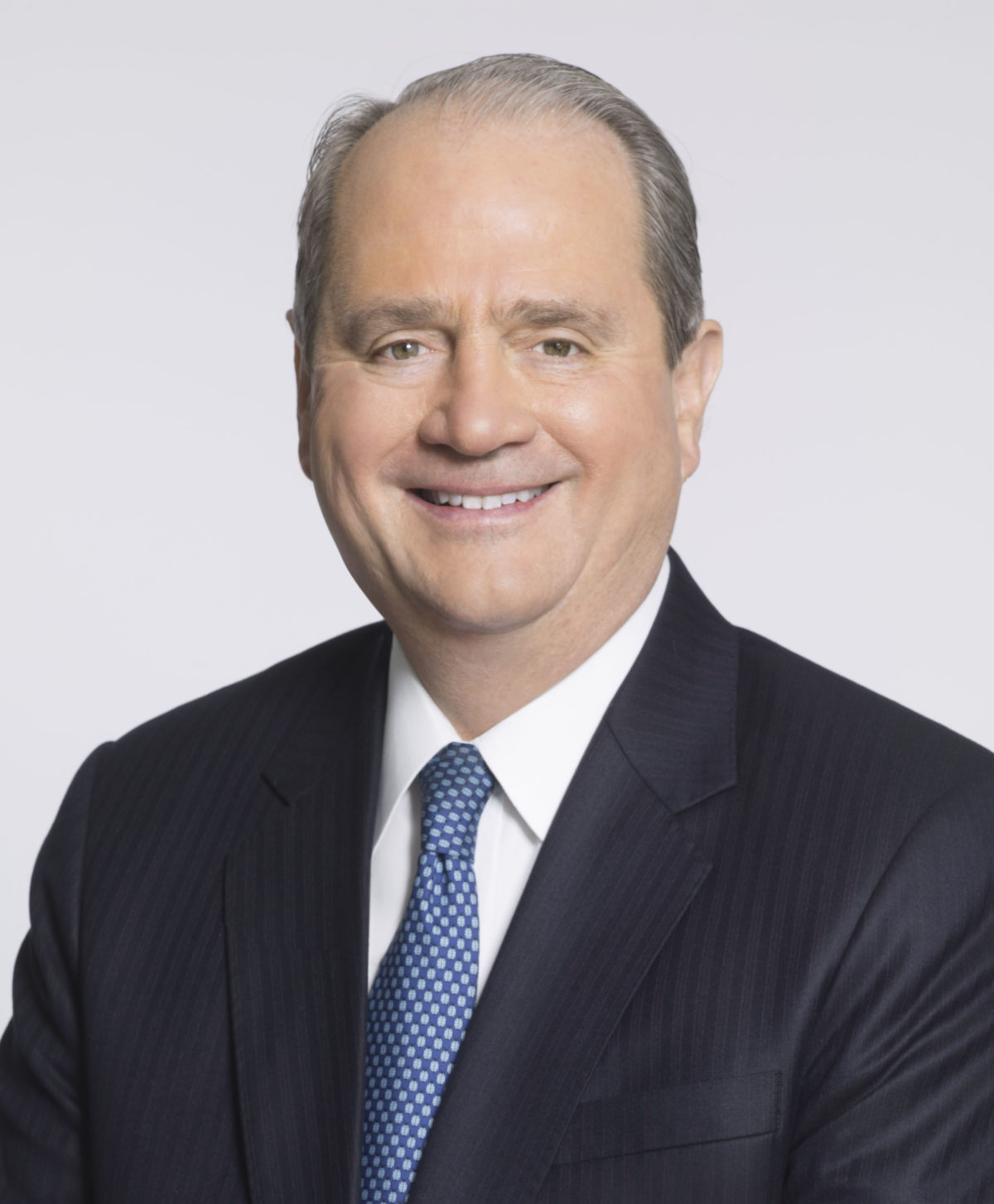 Rodney O. Martin, Jr., is chairman and chief executive officer (CEO) of Voya Financial, Inc. (NYSE: VOYA), which helps Americans plan, invest and protect their savings — to get ready to retire better. Serving the financial needs of approximately 14.7 million individual and institutional customers in the United States, Voya is a Fortune 500 company that had $8.6 billion in revenue in 2017. The company had $555 billion in total assets under management and administration as of December 31, 2017.

Martin is a veteran of the retirement, insurance and financial services industries with more than 40 years of high-profile experience. He joined Voya as CEO in 2011 and, since then, has overseen a significant financial, operational and cultural transformation.

Under Martin’s leadership, Voya has achieved more than 700 basis points of improvement in Ongoing Business Adjusted Operating Return on Equity; generated strong growth in Ongoing Business operating earnings; returned approximately $4 billion in excess capital to shareholders; and fostered a OneVoya culture. Voya successfully completed the necessary preparations for an initial public offering (IPO) on the New York Stock Exchange in May 2013 – one of the top performing IPOs of that year.

Prior to joining Voya, Martin held several leadership roles of increasing responsibility during a 10-year tenure at AIG. He served as COO of AIG Worldwide Life Insurance; chairman and CEO of American Life Insurance Company (Alico); chairman of American International Assurance (AIA); and chairman of AIG’s international life and retirement services businesses. Martin previously was president and CEO of American General Life Companies prior to its acquisition by AIG in 2001. He began his career in 1975 as an agent with Connecticut Mutual Life Insurance Company, where he served more than 20 years, ultimately becoming president of Connecticut Mutual Insurance Services.

Martin received his bachelor’s degree in business administration from Alfred University. He is a fellow, Life Underwriter Training Council, a board member of the American Council of Life Insurers (ACLI) and Junior Achievement (JA) USA, and has served on the board of the Life Insurance Marketing and Research Association (LIMRA).